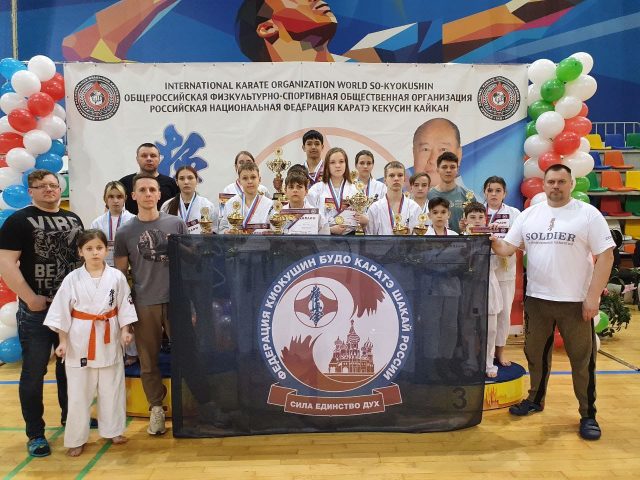 The Championship of Russia in Sokyokushin Federation in Kumite and Kata took place in Kazan.
SBKR Moscow team was represented by 25 people, 20 of them became champions and prize-winners. In heavy sparring, our athletes demonstrated all their skills and steely character. More than 10 fights were finished ahead of schedule.
Our team confirmed the high level of training and adequately represented the Federation at competitions of this level. 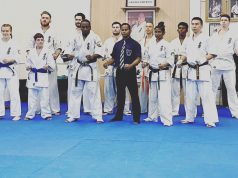 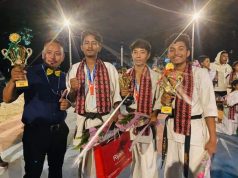 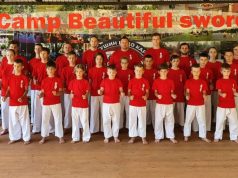