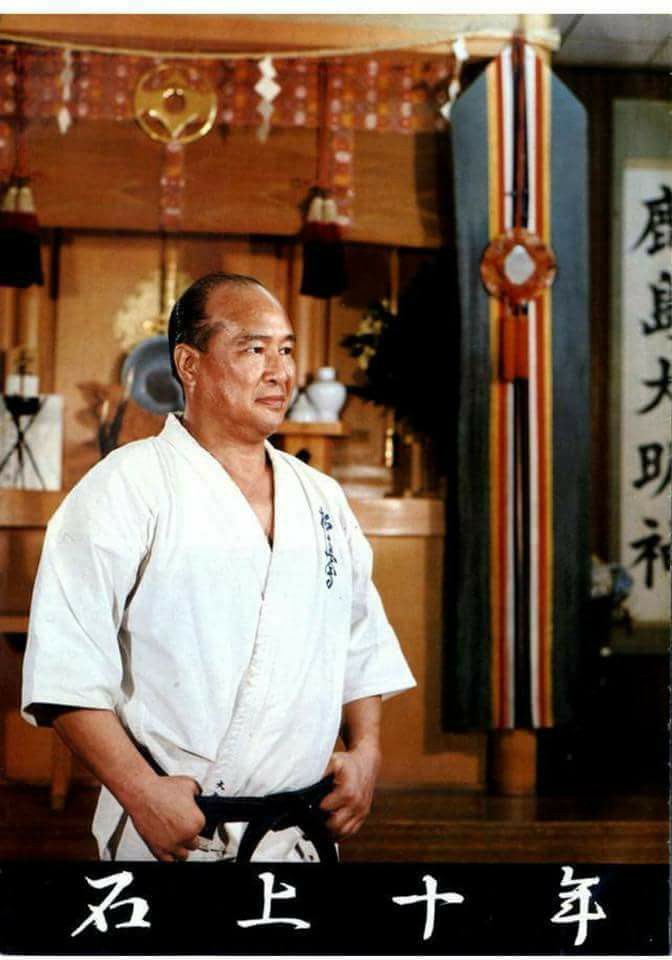 Kyokushin Karate is a heritage to the whole world presented by Sosai Masutatsu Oyama. It is so full of energy, power and supremacy. Sosai Oyama often referred to Kyokushin Karate as “Budo Karate”. SEKAI BUDO KARATE-DO RENMEI KYOKUSHIN KARATE has been used mainly for the purpose of honouring Sosai Oyama and his sayings; therefore, it was incorporated into the title of  Budo Karate. 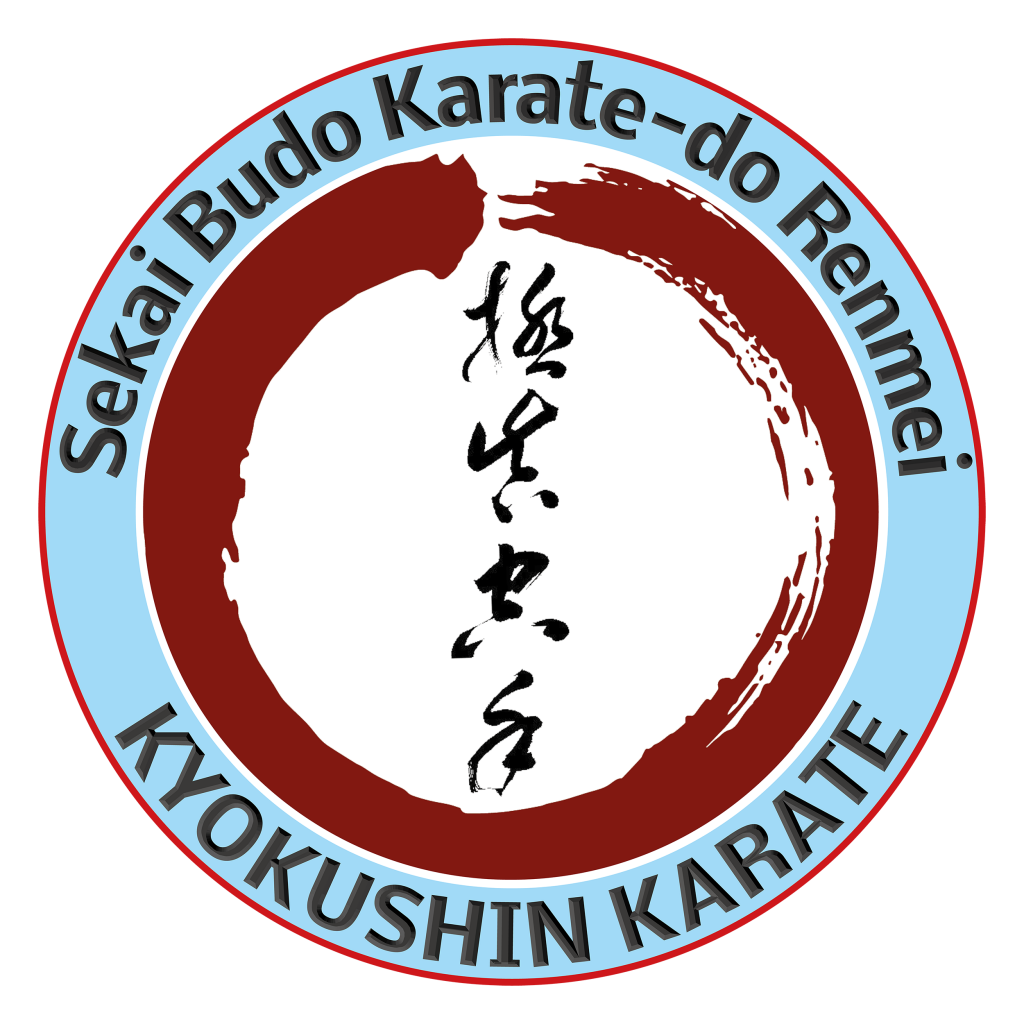 Prasanna Fernando is the founder and Saiko Shihan of the SEKAI BUDO KARATE-DO RENMEI, KYOKUSHIN KARATE 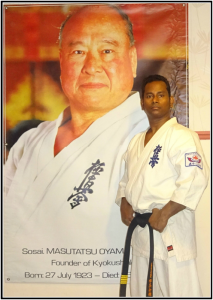 Born in 1968 in Sri Lanka. Started Karate in 1981.
1991-Achieved Shodan was awarded the Shodan by Sosai Masutatsu Oyama. In the same year, he was invited to Japan by Sosai Oyama. In 1994 Graded to Nidan and year 2001 Graded to Sandan in Japan.
2005 Graded to Yondan in Japan.
In 2010, Prasanna Fernando moved to the United Kingdom and founded the Kyokushin Karate Fernando Dojo in April 2012 in Glasgow. In the same year, he was appointed as branch chief of the Sokyokushin, United Kingdom.
He had the privilege of studying under three eminent teachers in Kyokushin Karate. They are Shihan Nanda Siriwardena, Shihan Hatsuo Royama and Shihan Kazuyuki Hasegawa.
Participated in the 50 Men Kumite for his 5th Dan examination in Japan Sokyokushin Honbu and successfully passed the exam for the title of Shihan on the 24th of November 2014.
On, 9th of April 2018, Shihan became independent from Kyokuishinkaikan World Sokyokushin, Japan and founded Kyokushin Budo Karate Shakai International.

The president and the executive committee officially made the decision to alter the name of the organisation as Sekai Budo Karate-do Renmei Kyokushin Karate following the branch chief meeting which was held on 9th July 2021.